As you set out for Ithaka
hope your voyage is a long one,
full of adventure, full of discovery.

Laistrygonians, Cyclops,
angry Poseidon—don’t be afraid of them:
you’ll never find things like that on your way
as long as you keep your thoughts raised high,
as long as a rare excitement
stirs your spirit and your body.

One generation, in our philosophy class; we learned that Ithaka is not actually a place to be reached, not a treasure to be acquired, but actually the adventures to be lived and experiences to be gained while trying to get there. But there was such a deep difference between us and western civilizations that in my childhood (it feels good to express it, as if there is none today), my engineer-born mind could not accept progress without setting SMART targets.

What journey you are talking about bro! My target is the sun, if my wings to melt, let them melt like that of Ikarus; I was thinking I could make a forced landing on the surface of the moon at the worst. In fact, I was structually very suitable not to live in the moment, and to consume it as the sand grains flow in the sandglass. After all, wasn't the moon higher than the earth up there? While there was industrial revolution, Greek philosophers, and eastern wisdom in our lives, technology has fallen like a crater in the middle suddenly. We didn't understand what we hit, because we didn't collide with anything. At first, we could not grasp the difference between the momentum of the crater and the momentum of our own body. When a force (!), fancying itself as great, collides with a greater power, this has only one consequence as Joker told Batman. Technology would envelop and shake us by increasing its significance at an exponential rate… But the 1980s was still a world for us that we could be a hipster, I couldn't know what aunties did unless my mother told me, and where our parents could offer us a life sheltered from the outside world. 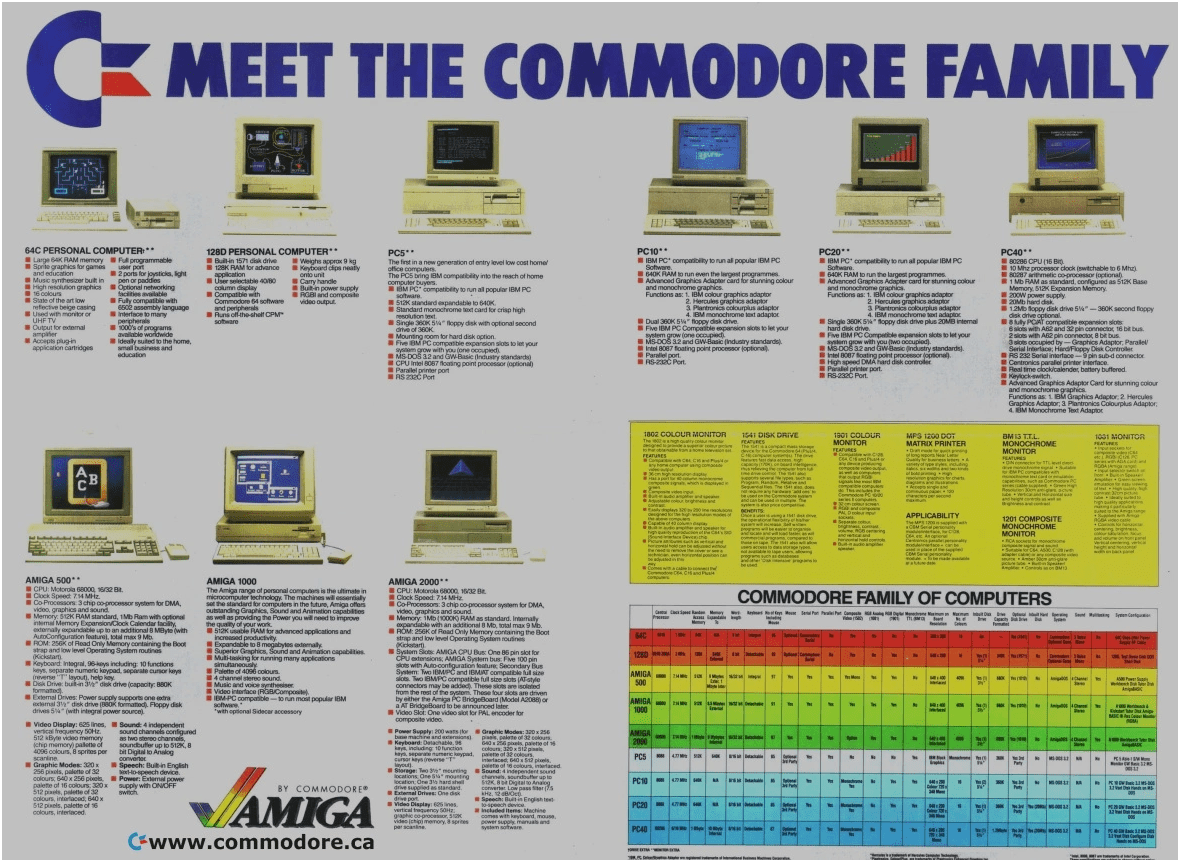 …Until Technology Renaissance happened… While technology was new Amstrads, Spectrums, amazing Amigas for us, and thinking we will no longer wrap tapes, had enough of Commodores, we reached the PC era. While saying I have the most flamboyant Pentium, fo’ shizzle, my nizzle are you still using floppy diskette; something called Internet was entering the mainstream in the west…

According to the citation history from Wikipedia; in the late 1980s, when Tim Berners-Lee from England integrated the enriched text documents into a working network system thanks to his work on the World Wide Web, the first steps of the internet we knew were taken in continental Europe… However, when we talked about the Internet, we knew ARPANET in the 1960s, computers were messaging among themselves. In my own case, I was showing off a good bit on the basis of files pouring when I wrote "dir" and the first game I wrote in BASIC,  with my pupils turned into the shape of a cursor after looking at the black/green screens for hours at the end of sleepless nights. But it all happened so suddenly as of mid-90s. Coming with instant messaging, e-mail, VoIP, video conferences and discussion forums, blogs, social networks and online shopping sites, the World Wide Web has formatted our lives as we know it.

By then, bypassing our contemporaries who used ICQ, mIRC very noisily, we witnessed the emergence of a social media application called Facebook. While still pondering about the meaning of social media, when the pilot made emergency landing in the Hudson River and the Arab Spring made those who were affected by it an informer, twitter was born. And then, as Rindler said in the evening, wide wings of the internet door opened as black as night in space, and we started to witness how it could make magic touches on the lives of people beyond the strings of 0s and 1s flowing behind it. Snapchat, Periscope, Instagram, Whatsapp, Linkedin and many more started to come in through that door.

Today, there is neither under 12 years old nor over 60 years old left around us, who do not have a Facebook account, do not send messages from Whatsapp, have not made Voip calls from Skype or Hangout. So what happened after all? Now we have become a stuck flock that is chatting with bits, recognizing life with bytes and being exposed to the reclame of everyone's life at any moment. We forgot Ithaka, we forgot our objectives, we just live inside a big billboard now, just like in the Truman Show… I drew rather a dark script, didn’t I?

And I believe the pendulum will definitely stop somewhere in the middle after swinging to the right and to the left. And that life's sine curve will see local maxima just as it sees local minima.

What are the points to be considered in data backup?

What are the points to be considered in data backup?

We use cookies suitable for PDPL to provide you with the most up-to-date information. Detailed information can be found on our Personal Data Protection and Cookie Policy page.